The final budget hearing (Truth-in-Taxation Hearing) is scheduled for November 28. The City Council will vote on adoption of the final 2023 City budget and tax levy on December 5.

A commitment to maintaining core City programs and services in high inflation times was emphasized in City Manager Trudgeon's 2023 preliminary budget recommendation. The proposed $63.3 million budget limits new spending initiatives as the Roseville community continues to emerge economically from the COVID-19 pandemic. The few investments included in the budget proposal are limited to the areas of sustainability and capital infrastructure as well as inflationary costs of items like equipment, fuel, materials, and personnel. The proposed 2023 budget funds a new full-time Environmental Sustainability Specialist position and the Fire Department's Advanced Life Support program. Overall, the recommended budget for 2023 sees city expenditures rise by about 8.6 percent for an increase of approximately $5 million compared to the City's 2022 budget. "The increase is primarily due to inflationary costs and increased expenditures from existing fund balances," says Trudgeon.

Share your thoughts with the Council by completing the budget priorities card included in your September/October edition of City News or visit www.cityofroseville.com/budgetfeedback to complete an online budget feedback form.

In addition to City Council meetings, the Finance Commission, which meets the second Tuesday of the month, will discuss the budget at several of its meetings. 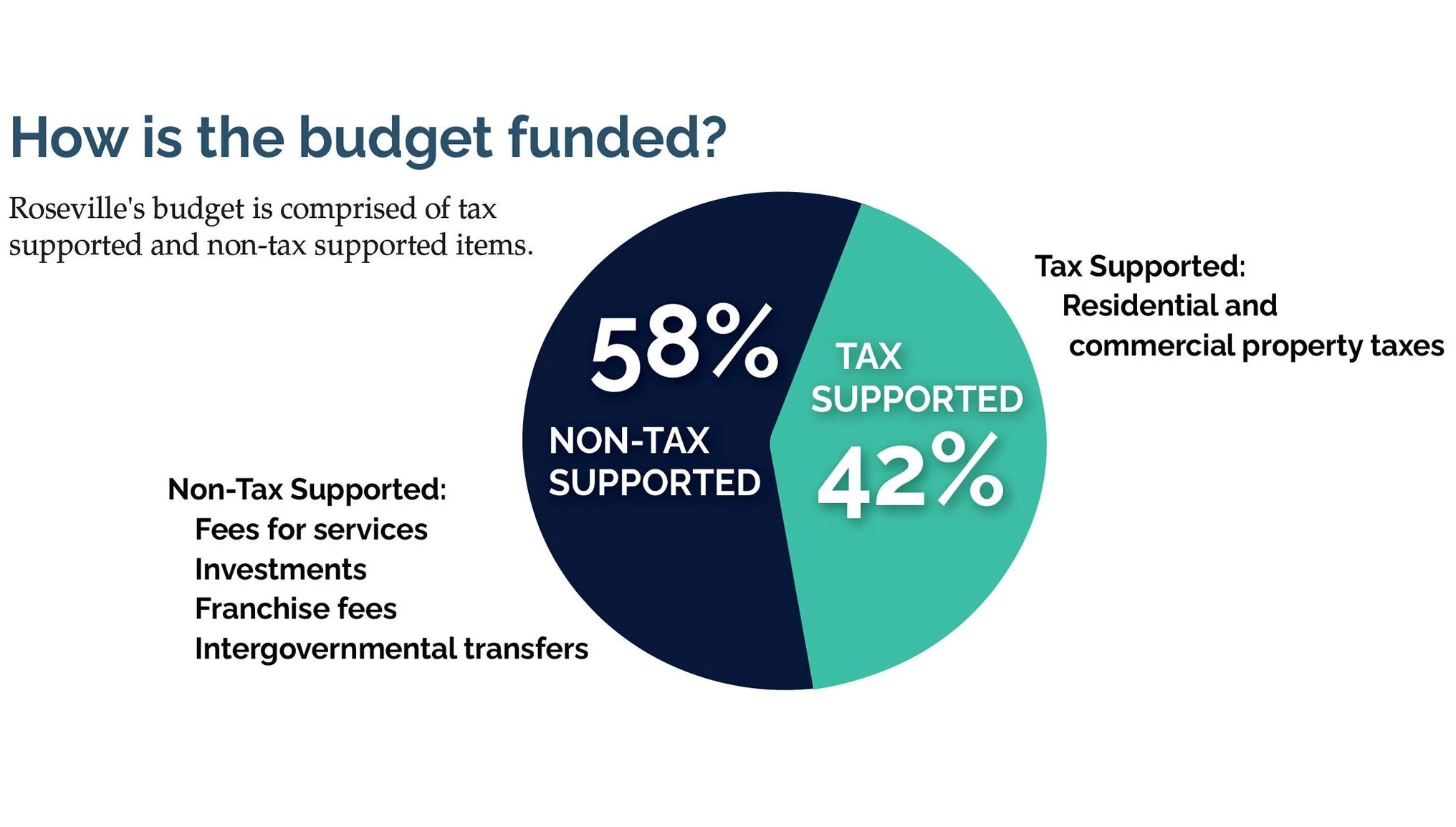 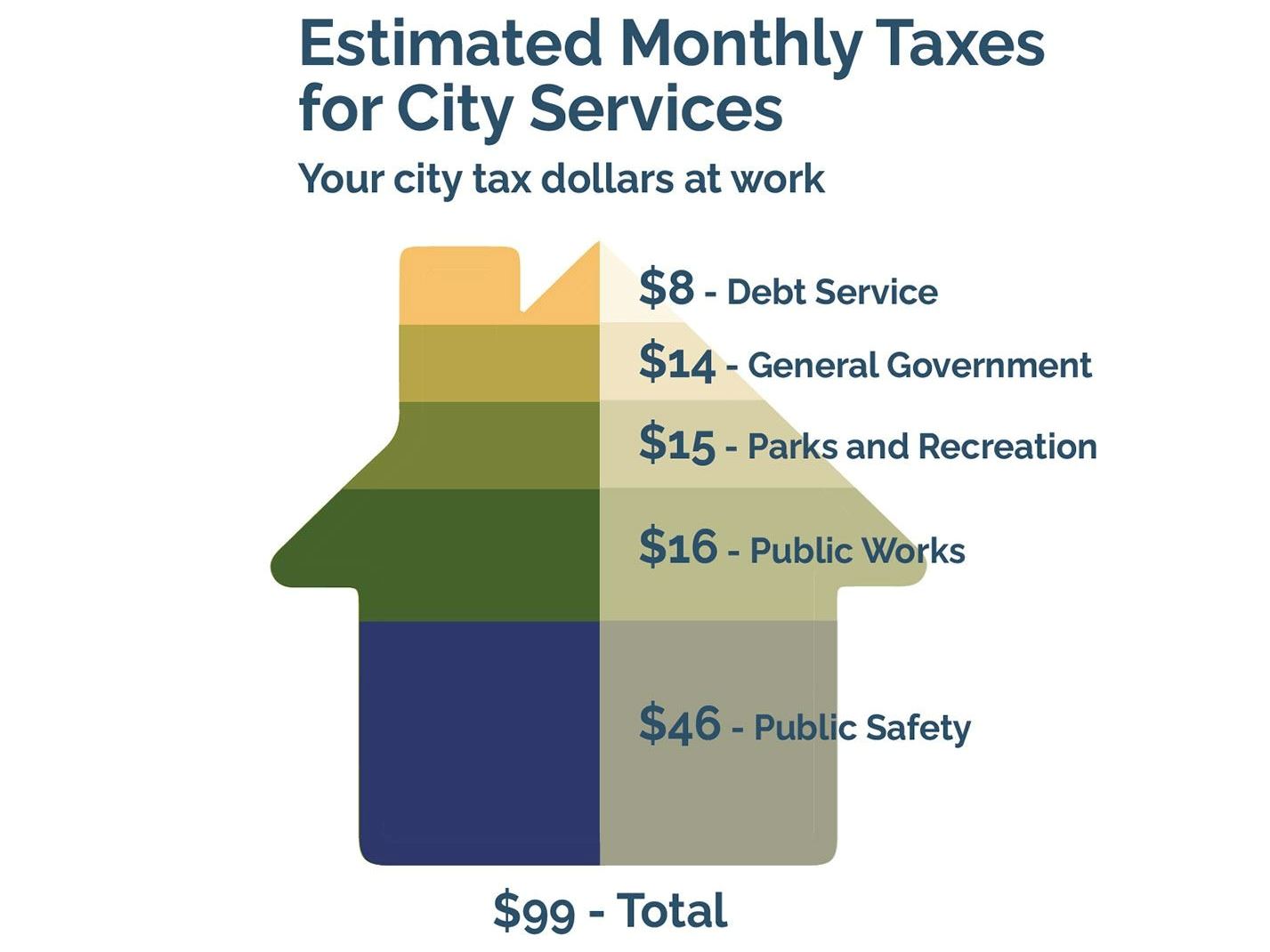 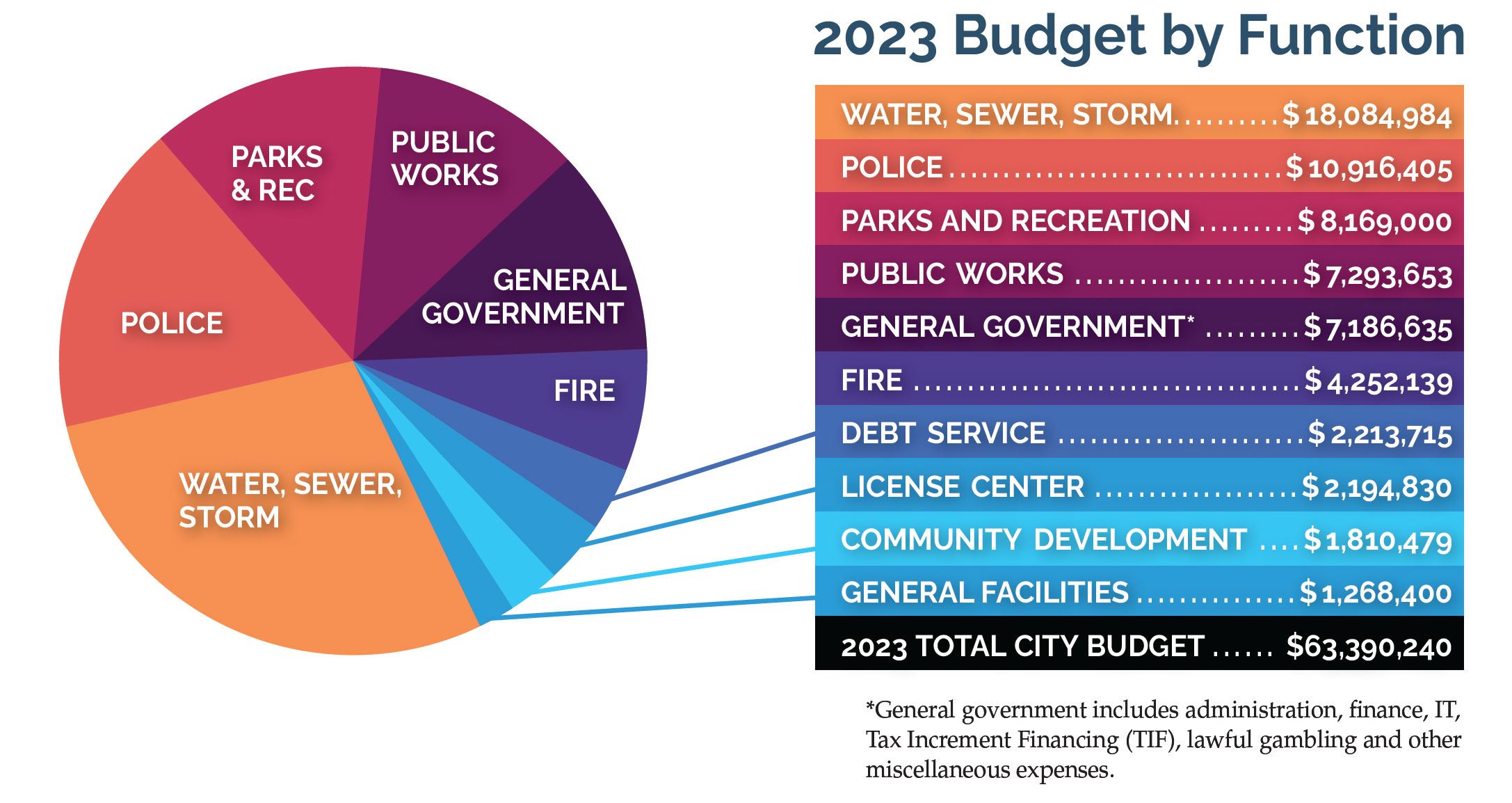 For more information on the City of Roseville's annual budget, please see:
More
[]