Click here to view the 2017 Roseville Deer Management Report from the USDA.

The City of Roseville will continue to work in collaboration with Ramsey County to assess the deer population count through helicopter flyovers.

Deer in Roseville have become an ever increasing sight in recent years. Official deer counts in Roseville conducted by the Minnesota Department of Natural Resources (MNDNR) indicate that the local deer population has doubled since the early 2000s. It is currently three times the level the city can support based on the amount of natural habitat.

After hearing mounting concerns about deer from residents and reviewing a comprehensive study prepared by the City’s Parks and Recreation department, the City Council directed staff to implement a deer management program in 2017 at its October 24, 2016 meeting.

Below are some frequently asked questions (FAQ) about the deer management program that was implemented.

Were residents notified of the 2017 Deer Management program?

Where was the 2017 removal conducted? 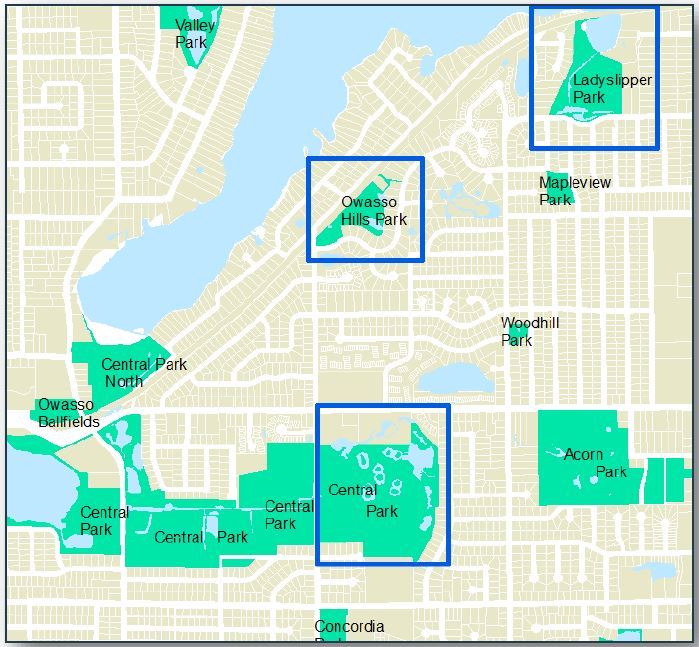