EMERGENCY ALERT City Hall remains closed but some facilities are open Read On...

Every 10 years, the U.S. Census Bureau conducts a census to count those living in the United States and its territories. The results of the census help determine congressional representation and federal funding.

The US Census Bureau wrapped up the census count in early October 2020. 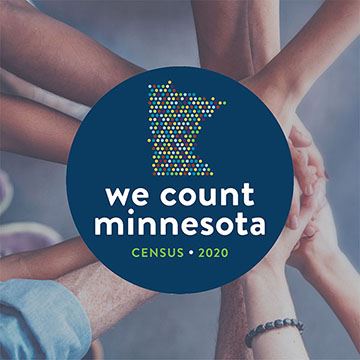 We anticipate the Census Bureau submitting census data to the Office of the President by December 31.

The city will make data available as soon as possible after it becomes available.


Why completing the census is important to Roseville?

The census is critical for a better understanding of our community. The data collected will be used for:
For more information, visit the Minnesota Council on Foundations to find out why its critical that EVERYONE counts.

Watch and learn about the 2020 Census.

Why should I fill out the Census? What good will it do me or my community? Answers here.


Census 102: Confidentiality in Our Bones

The nuts and bolts of the Census. How it’s done and what information is used.

Minnesota Could Be a Big Loser in 2020

Minnesota is on the verge of losing Representation in the US Congress.
More
[]