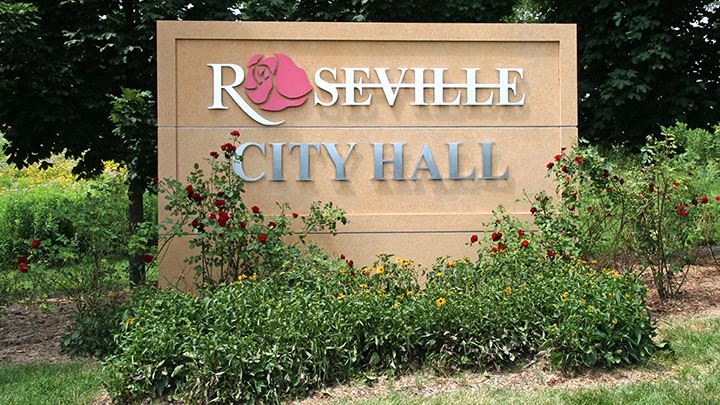 The impact of the new levy on homeowners will vary depending on a property’s value and its change in value relative to other properties in the City. Based on an expected property value increases of 4.8 percent, the citywide average, the median Roseville home valued at $226,800 can expect to pay approximately $73.34 per month at the new rate, an increase of approximately $2.20 monthly.

The City Council also adopted a tax levy of $356,585 to support the Roseville Economic Development Authority (EDA). The estimated tax impact on the median-valued home will be approximately $1.51 per month.

“In a community survey conducted in April, more than 90 percent of Roseville residents rated City services at excellent or good,” City Manager Patrick Trudgeon said. “The priority of the budget process was to continue to meet that expectation of quality and value and produce a budget that aligns with the vision and mission of the City of Roseville in a cost effective manner.”

Constructing the City’s 2017 budget began in May with the development of organizational priorities. A recommended budget was forwarded to the City Council in July and in September the Council approved a preliminary property tax levy. In all, budget-specific discussions were held at nine City Council meetings and several Finance Commission meetings during the year, providing residents with additional information as well as opportunities to share their thoughts on the budget.
More
[]